Epic adventures are going down in the Empire State

The State of New York is home to not only the biggest city in America, but also the most exciting, action packed Go Games! While Manhattan may think of itself as the center of the universe, we've also felt the power in Albany, letting our corporate hair down and running with the horses in Saratoga Springs. Of course, we've blanketed the all-important world of New York City as well - from the West Village to the East Village, from Union Station to Union Square and Times Square in between - if you step out the door in New York, you're in a Go Game zone! Like they say - if you can make it here, you can make it anywhere, so come put yourself to the test with The Go Game!

World-famous, technology-driven, team-building games technology driven team building games all over the Empire State. From Albany to Astor Place, we'll make a smartphone scavenger hunt that is fun, effective and totally unique. If you don't see your area listed, no sweat - we'll customize a new game just for you. 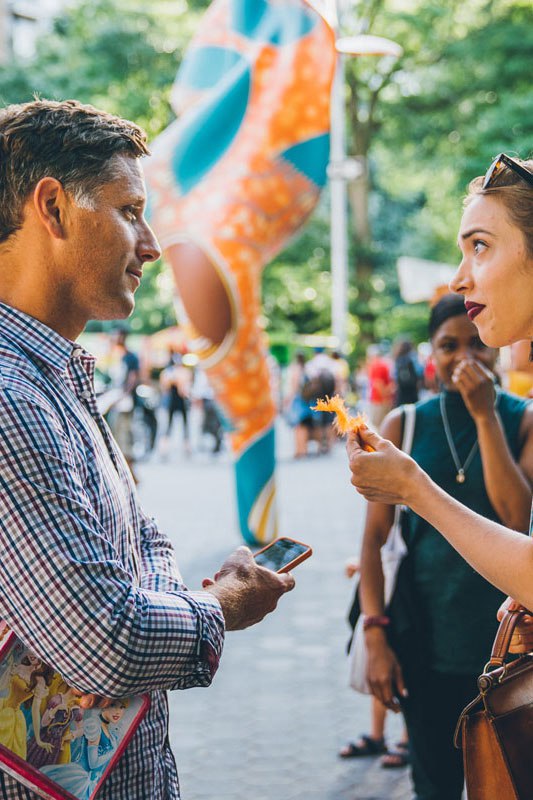 Explore our unique line up of team building activities

“Our Legal Department can be a very tough crowd to please and The Go Games ended up being the perfect activity for our offsite. The game went far beyond our expectations and everyone said afterwards that it was the best thing they had ever done at a company offsite. Our game coordinator was brilliantly witty and talented at pulling all of the game results, photos and videos together at the end. He really made the entire experience one we'll never forget.”

Introducing our new Tournament Mode (Tourney) where hundreds plus can play in an action-packed bracket format. Tourney eventually culminates into one penultimate and hilarious game for all the marbles...and teams around the world are...