Janelle was born ready for the entertainment industry. She grew up in a household with an original member of the band Ratt (formerly known as Mickey Ratt). Having a dad as a rockstar, Janelle learned to love the stage and dived into the world of creative entertainment.

Janelle focused her degree on Hospitality Management, and went on to become a Choreographer Director for a traveling entertainment company and children’s plays. She joined several dance troupes where she continued her training and performing arts. She also has a solid background in Event Management for weddings and corporate events at a waterfront venue in sunny San Diego.

In 2020 Janelle joined the Go Game team to bring together her foundations of entertainment and hospitality in the new age of team building. Who says you can’t throw in a few dance moves during an intense battle of Lip Dub? 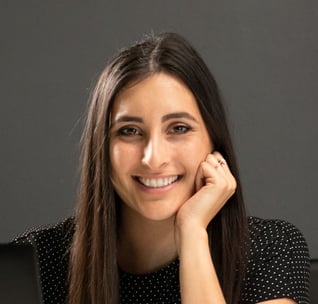