Seth was gifted to the world in the overly hot and foggy city of Fresno, CA. At a mere, young age of 11, he realized his potential was outgrown in the Raisin Capital when he starred in a commercial for the local waterslide park where he became a town legend for his one-liner- "Bonzaaaaai!".

He went on to receiving his Degree in Communication Studies from Cal State Long Beach and soon realized his potential for living in beach cities. He then moved from Long Beach to Huntington Beach to Pismo Beach to Tel Aviv (beach)… many years later ending up in the East Bay.

Seth is Camp Grounded’s 16 Color Wars veteran Producer, and this past May he was gifted a Purple Heart from Team Red/Team Blue after they combined forces to show their love for all his years of blood, sweat, and tears. He is super excited to bring his energy and experience to The Go Game. 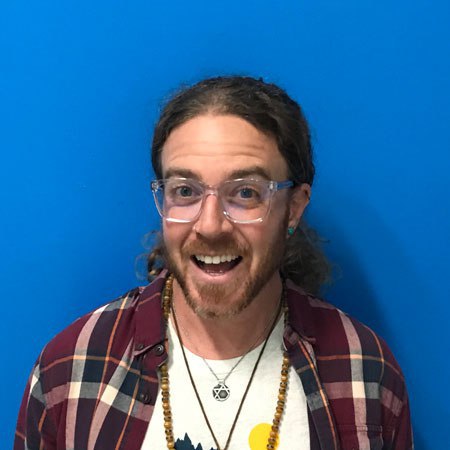