Finn Kelly has spent the greater part of the last 20 years dedicated to creating a more playful universe.  After graduating from Oberlin College with a BA in Jazz Piano Performance, Finn moved to California in 2000 just before the dot com boom came to a close. Inspired by his travels through South Amercan and his first experience at Burning Man, he teamed up with Ian Fraser to co-found The Go Game, a new form of public entertainment centered around creative expression and discovery.  Self-taught coder, Finn figured out how to hack into Nextel phone's archaic browser and deliver challenges to teams. People read the phone, many for the first time.  Adored by San Franciscans eager to try new forms of entertainment, The Go Game enjoyed early adaptation by a core group of enthusiasts, as well as favorable press from The SF Weekly and others. 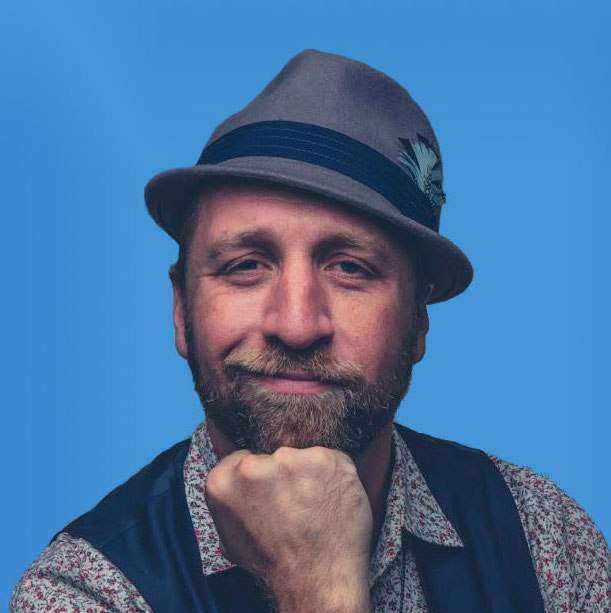