Courtney is no stranger to giving others the gifts of fun and laughter. A performer since childhood, Courtney has graced stages across the country as an actress, storyteller, stand up comedian, dancer, poet, and musician. She brings to her role as a Game Producer with The Go Game years of improvisational and classical theater collaboration and creation. From training at UCSD and Upright Citizens Brigade NYC, to managing, touring, and fronting her comedy band, to producing monthly storytelling and comedy shows, to curating a 12-night performing arts festival, Courtney has a penchant for shining a light where laughter lives - and it's usually in you! 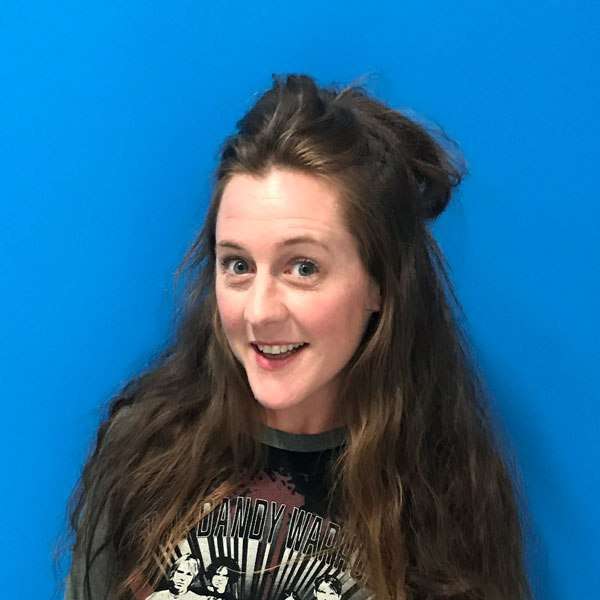