The Go Game in the Golden State

For over 18 years, we've run team building games that blow the doors off a simple scavenger hunt. Come play in San Francisco, Oakland, Palo Alto, Sacramento, Marin, San Jose, Los Angeles, San Diego -- we're up and down the coast all the time. Or we'll make a new game just for you!

Northern California is at the center of The Go Game universe. All of the fun and innovation began here in 2001. Since then we've run thousands of events across the world, but we love our home because it's what we know the best. You can sit on Santa's lap in Union Square, recruit people for a sit-in in Berkeley or even throw things at the Stanford kids in Palo Alto. California is your oyster. We're just the hot sauce. 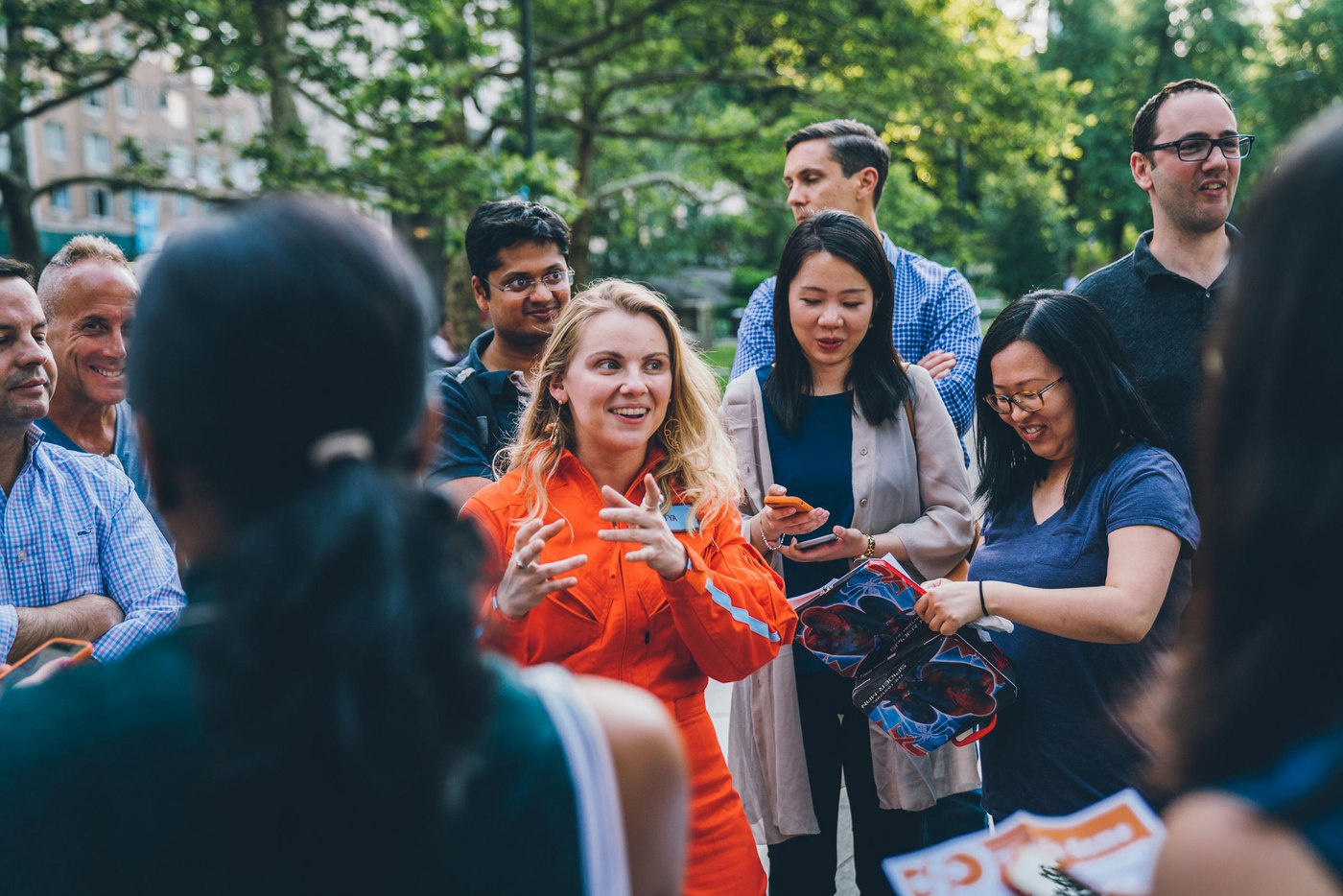 “The GoGame is the ultimte team game. I have used them 2 years in a row, and I just see another activity for our MAC team building day. What a great group of people to work with.”

Introducing our new Tournament Mode (Tourney) where hundreds plus can play in an action-packed bracket format. Tourney eventually culminates into one penultimate and hilarious game for all the marbles...and teams around the world are...